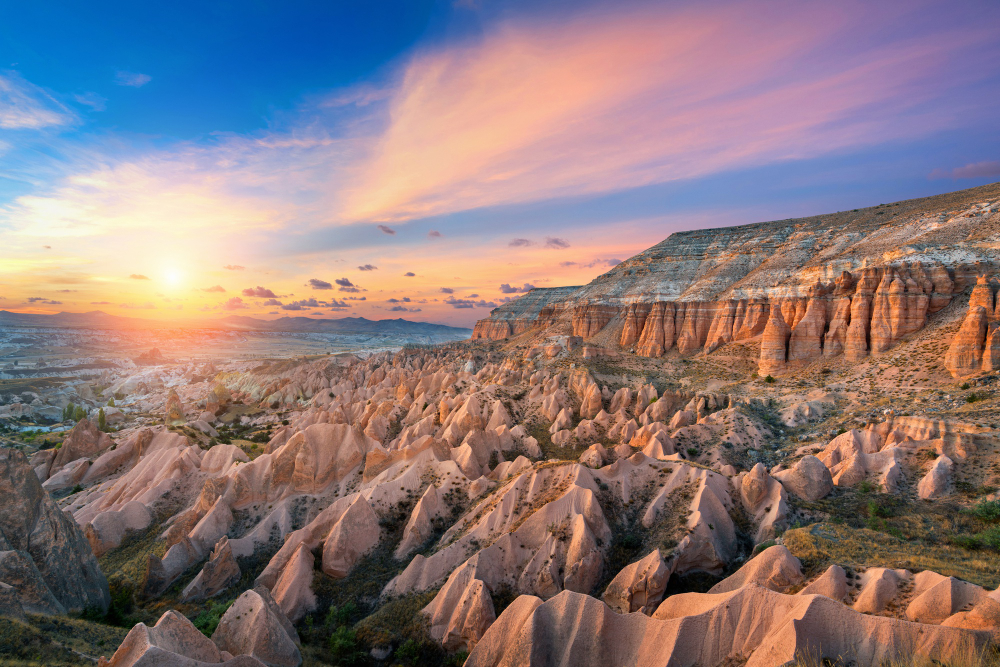 In the heart of Turkey’s Anatolian peninsula is Cappadocia. This unique place in the world will surprise you with its landscape that seems unreal, and came out of a movie or a story.

It is made up of valleys and rocks with conical shapes that have been sculpted over the centuries by the wind and rain, which are home to underground cities, inhabited by different civilizations such as the Assyrians, Persians, Kurds, Mongols, Greeks or Romans among some.

They are not only caves, but they are entire cities emerged from the rock. A total of 36 underground cities, the largest being the city of Derinkuyu, where 20 thousand people took refuge.

The most attractive thing about this landscape are its conical pillars protruding in the valleys, called by the Turks “the chimneys of the fairies”.

A tourist attraction that you cannot miss is flying in a balloon before sunrise. This attraction is offered by the hotels after breakfast and is one of the most spectacular balloon views on the planet.

In the city of Goreme, we find Cappadocia Cave Suites that combine the charm of an original cave with the pleasures of a luxury hotel. All its rooms are carved out of rock.

But there are many luxury, romantic hotels with spas, massages and pools that we can find, such as the Kayakapi Premium Caves hotel located within the Goreme National Park, where spacious rooms, massages, pools and a spa await you.

This place in Turkey is one of the places in the world that you should visit at least once, since the experience will make your senses soar.

In the ejido San Cristóbal, municipality of Cardonal in the state of Hidalgo (Mexico), is the Grotto Tolantongo water park, which is in turn divided into two sections: “Paraíso Escondido” and “La Gruta”. In this place, visitors can go hiking, rappelling and caving. “Hidden paradise” A natural jewel of Mexico are the 40 staggered pools… 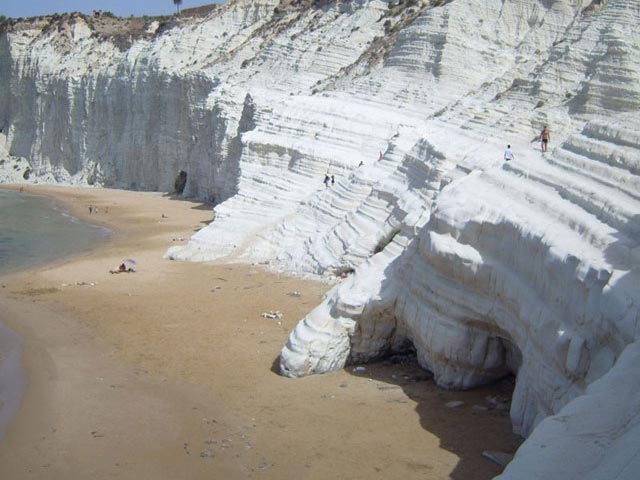 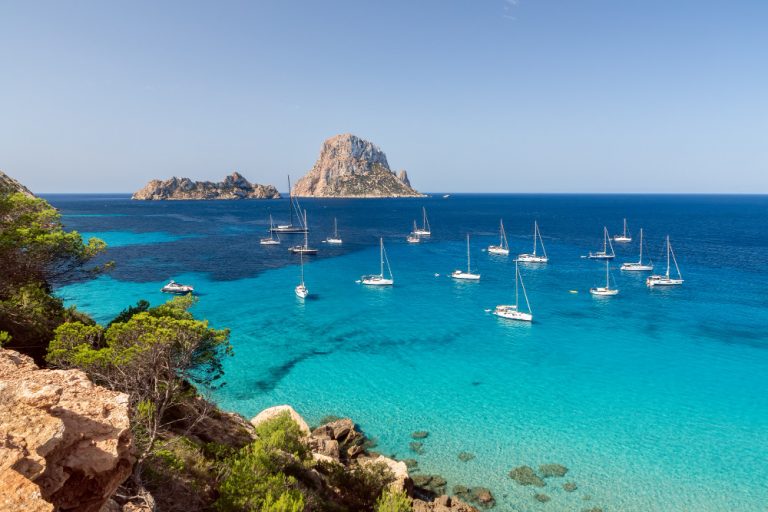 The Balearic island Ibiza is the magical island that attracts millions of tourists every year. Generally tourists flock to Ibiza for its known party atmosphere but Ibiza is much more. It has paradisiacal beaches, towns with a special charm and it is also one of the capitals of the hippie movement along with Amsterdam or… 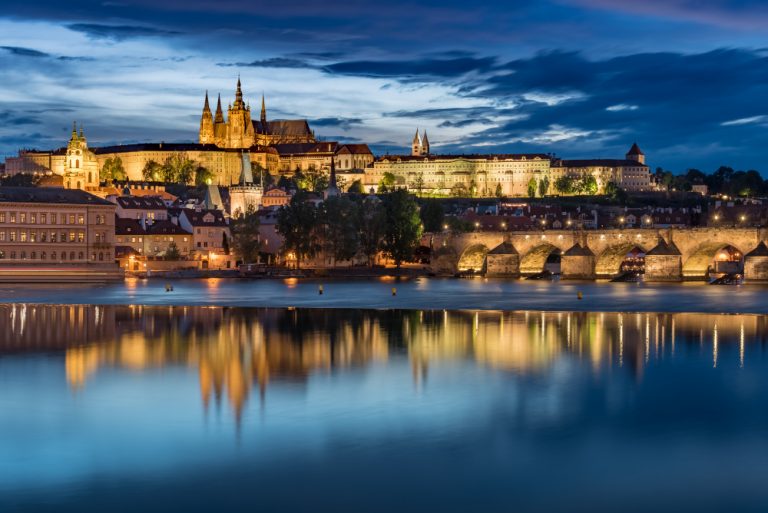 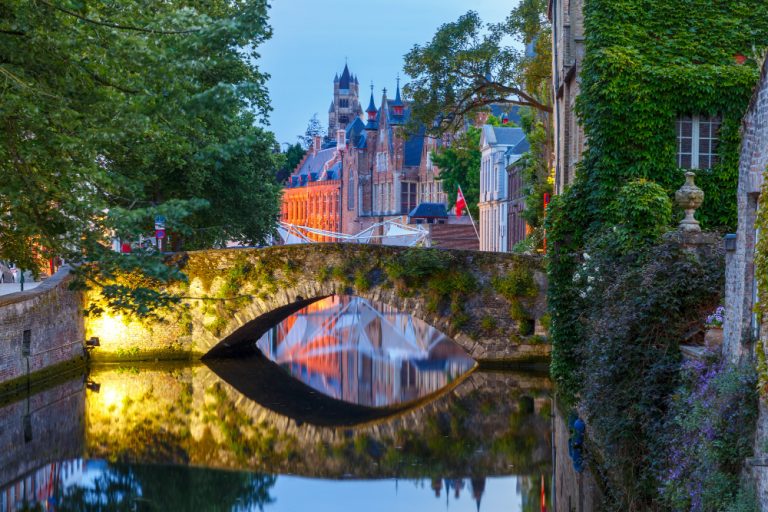