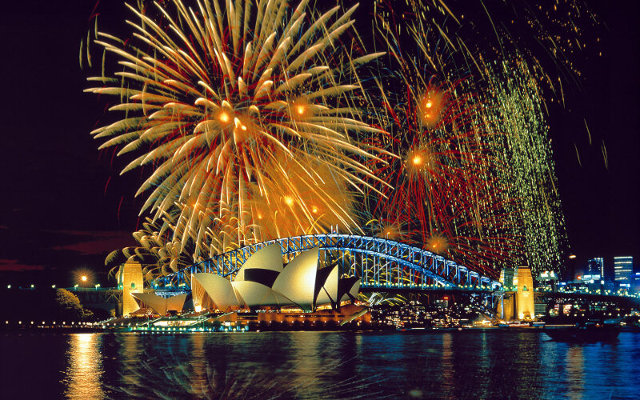 If you want to be one of the first people in the world to celebrate New Year’s Eve, Sydney is your destination.

New Year’s Eve in Sydney is a very media event worldwide and is experienced live by millions of people and broadcast by thousands of television networks. And the thing is that what is particular about this city is that you could practically celebrate it in a swimsuit, something that is very curious to those of us who live in the northern hemisphere.

On this last day of the year, the inhabitants of Australia’s most populous city enjoy the day by having picnics in different parts of the bay and there they wait for midnight to say goodbye to the year illuminated by thousands of rockets and fireworks.

Many are, those who can, take out their private boats and sometimes even hire one, to dock around the Harbor Bridge, which is where the views of the fireworks are best enjoyed.

There are different viewpoints in Sydney from where you can watch the fireworks show that is proposed each year by a theme. Everything is filled with music, lights and colors.

The Watson Bay viewpoint is further from the main area but allows you to enjoy the show with greater tranquility. You can also opt for the Nielsen Park viewpoint, which is famous among locals. But if you want to be in the center of it all, then the Bradfield Park Lookout, which is close to the Harbor Bridge is the perfect one for you.

From the Sydney Opera House passing through the Harbor Bridge, or the Sydney Harbor, you have a wide range of possibilities to enjoy this wonderful city and see it in all possible colors during the most anticipated night of the year, New Year’s Eve.

From air shows where the planes cross the air over the Harbor Bridge, passing through the Fire Tug Water Display, which is a fire fighting boat that launches liters of water in the form of jets at sunset, to the fireworks before the midnight show, so that the little ones can also enjoy its colors or you can even enjoy the small fleet of decorated boats that ply the bay with the bridge and the Opera building illuminated.

If you have the opportunity, I assure you that visiting Sydney on New Year’s Eve will make it an unforgettable and unrepeatable year thanks to the spectacular nature of its celebration. 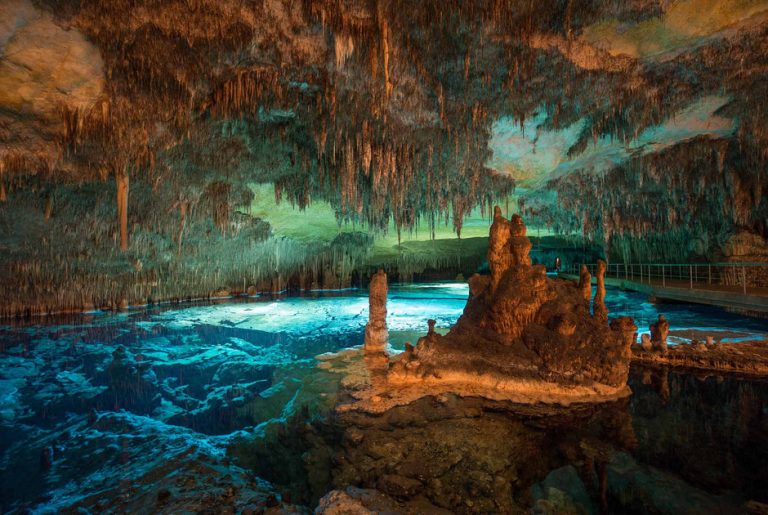 Mallorca is the largest of the Balearic Islands, which has a great difference with its little sisters: Ibiza, Menorca and Formentera and they are the distances. Its roads are very good and we can tour the island moving from one place to another with an hour of difference. Its paradisiacal beaches and coves will not… 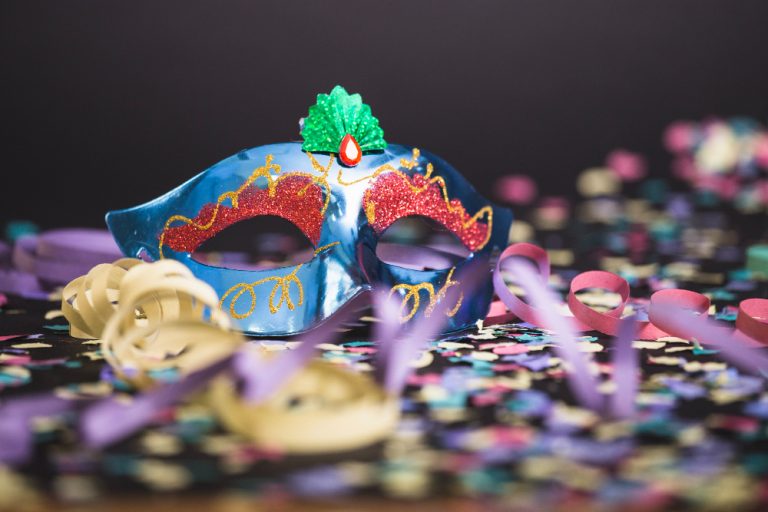 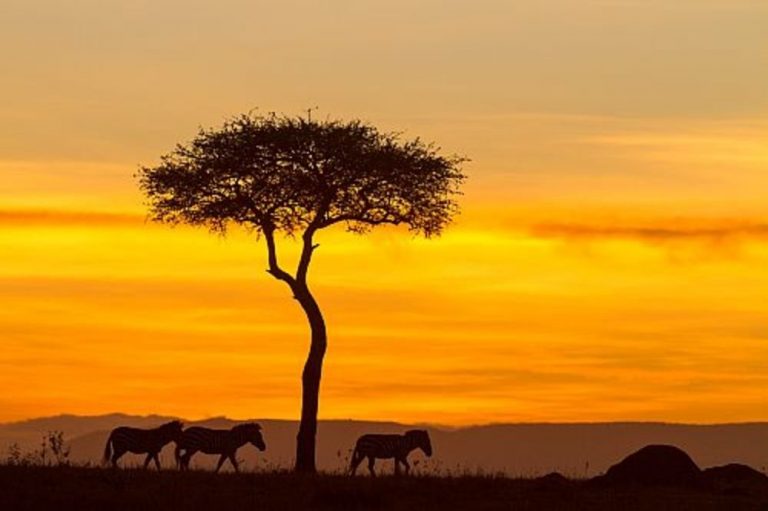 If you try to imagine Kenya without ever having traveled there, you will be imagining Maasai Mara. A place of constant cinema connotations, where would “Out of Africa” ??have been filmed had it not been in Maasai Mara? This nature reserve in southwestern Kenya was inaugurated in 1961 and has an area of ??1,510 km2,… 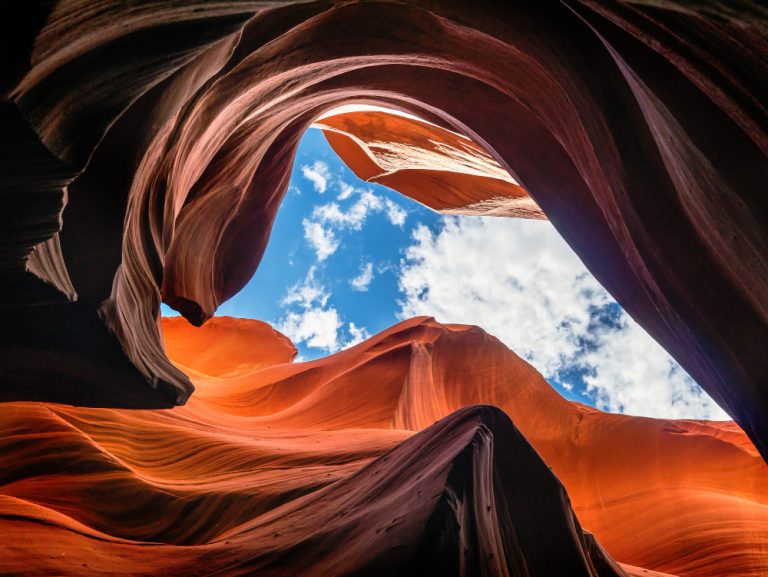 Antelope Canyon is located in the southwestern United States, near the town of Page in Coconino County, northern Arizona. It is located on a Navajo Indian reservation and in fact your visit must be done with a Navajo guide. Es uno de los lugares más bellos de Estados Unidos y a la par uno de… 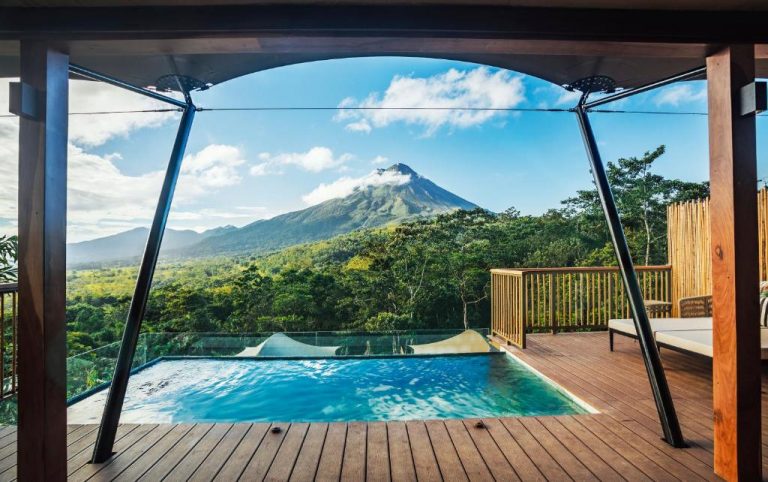 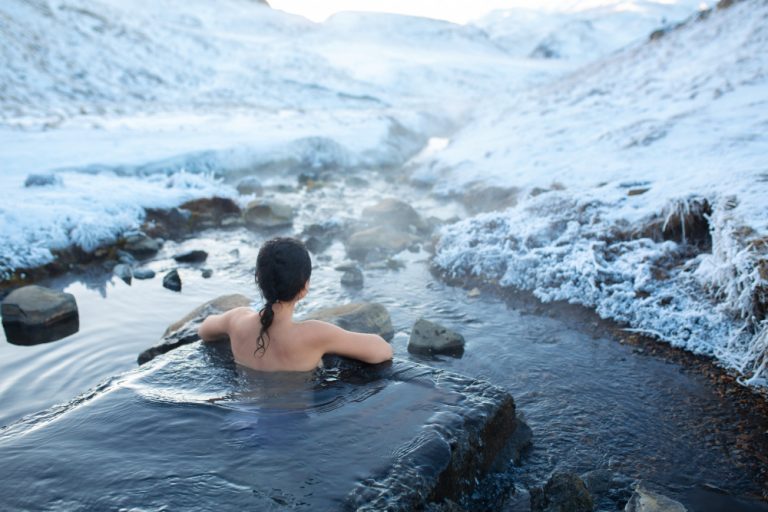