One of the most charming towns in Europe is undoubtedly Bibury. William Morris described it as “the most beautiful village in England”.

Taking a route through the English countryside is undoubtedly a wonderful destination and just a few kilometers from Cirencester we find Bibury. This is one of the places in the Cotswolds that you cannot miss. Its charming houses that seem to be taken from a story, the totally green landscape, ponds and rivers make Bibury a postcard town.

Its history dates back to the Iron Age and there is evidence that the Romans settled in the town with the discovery of the Roman Villa of Bibury. It began to be a tourist attraction in Victorian times when the likes of William Morris raved about its timeless beauty. Other personalities such as Henry Ford, wanted to buy all of Arlington Row, to transport it and rebuild it in Michigan. In another continent, Emperor Hirohito visited the town in 1921, this being the reason why it has since become a spiritual place for many Japanese.

A row of 14th-century stone-built weavers’ cottages along the River Coln, a tributary of the Thames, form Arlington Row. This row of cottages is currently owned by the National Trust. His corn mill, Arlington Mill is now a museum that includes Wiliiam Morris memorabilia, but was once a cloth mill as well as a corn mill.

The River Coln, which flows through this magical town, reaches a marshy expanse of Watermeadow known as Rack Island. The backdrop of Arlington Row makes this place very picturesque and worthy of being photographed.

There are other attractions of interest in this charming town, such as the Bibury Trout Farm, which is a Saxon church, and also St. Mary’s Church. We cannot rule out the Bibury Court either, which are some 17th century mansions rebuilt and converted into an impressive country hotel that you should not miss.

This fairytale town has also served as the setting for films such as Stardust or Bridget Jones’s Diary. 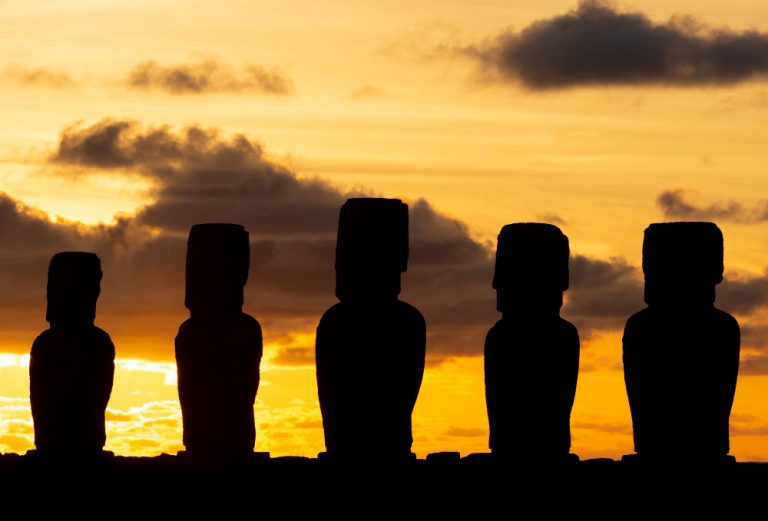 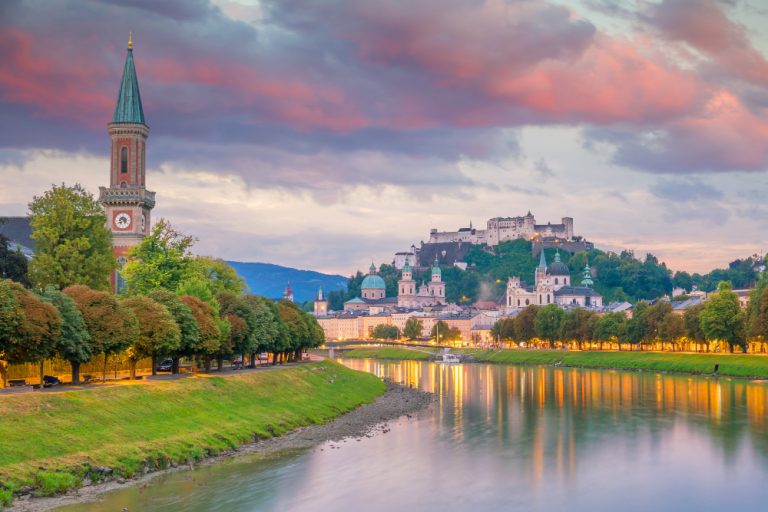 Salzburg, the city where the famous composer Amadeus Mozart was born, is the quintessential medieval Austrian city. A dream city surrounded by the Alps where its monuments, history, festivals, gardens and museums will make you fall in love. The fourth most populous city in Austria is Salzburg. Close to the border with Germany, it has… 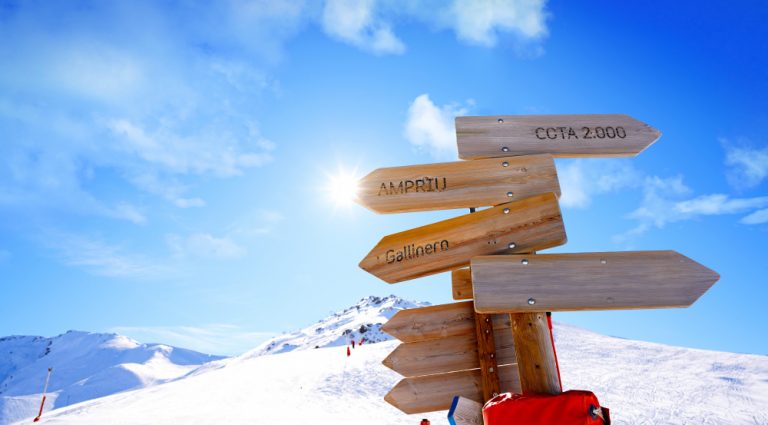 Spain has a great diversity of landscapes, predominantly beach landscapes, we also have mountain landscapes to the delight of those who want to practice skiing. This activity can be practiced in different parts of the Spanish geography such as the Pyrenees, the Leonese Cantabrian mountain range, the Central System and the Betic mountain ranges. Dare… 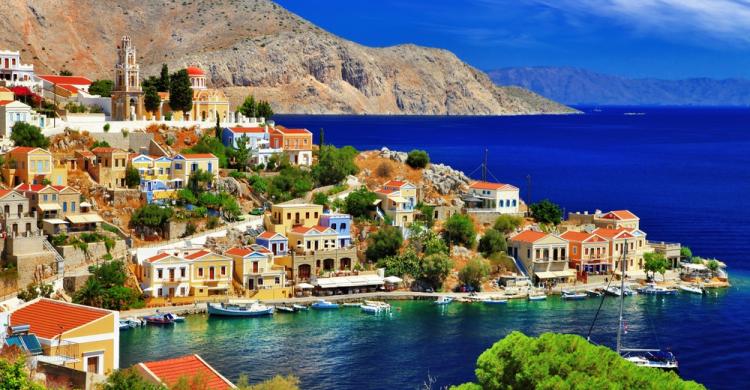 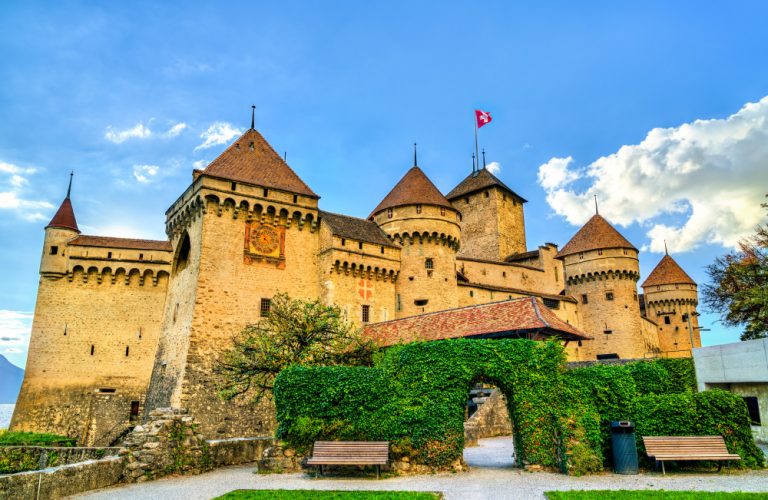