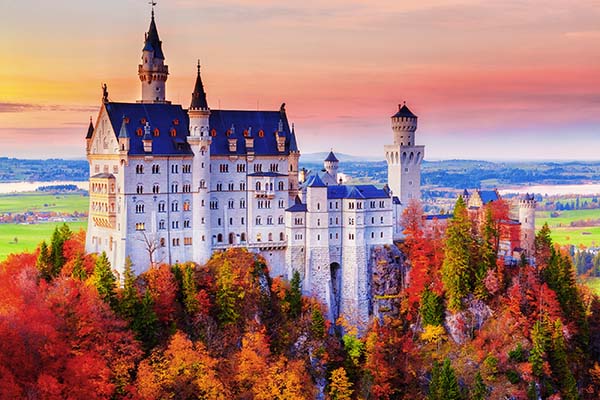 Neuschwanstein Castle is considered by many to be the most impressive castle in the world, being chosen by Walt Disney as a model to build Disneyland’s Sleeping Beauty Castle and therefore a characteristic image of Disney.

It was Ludwig II, King of Bavaria since 1864, who had it rebuilt at a time when castles were no longer necessary from a strategic point of view. A romantic fantasy of an idealized medieval castle. Its aesthetic design composed of towers, turrets, gable, battlements and sculptures was intended as a place for the relaxation of the King.

Located in the town of Schwangau, about 4 kilometers from Füssen and 5 kilometers from the Austrian border. It is 120 kilometers from Munich, so most of the visitors come from that city. What makes it even more impressive is its surroundings, as it was built over the Pöllat Gorge in the Bavarian Alps of Germany. Its first stone was laid in 1869, and its construction was completed in 1880, although it was not until 1884 that the king moved there.

Today this castle receives 1.5 million visitors a year and is one of the top 5 tourist attractions in Germany.

The interior of the castle can only be accessed by guided tour (https://neuschwansteintickets.com/)

King Ludwig, a great admirer of Richard Wagner, devoted many of his stays to characters from Wagner’s operas. Particularly the third floor reflects this admiration. The Singers Hall, which occupies the entire fourth floor, also has characters from these well-known operas, the swan being an emblem that appears in several places and the name of the castle itself, referring to the “Knight of the Swan”, who is one of the Wagner’s characters.

Its interior, although it consists of about 360 rooms, only 14 rooms were finished, all of them decorated with majesty. The rooms of the Throne Room stand out with 13 meters high, which with its two floors is designed in Byzantine style, and contains painted murals representing angels.

Do not forget to visit an impressive place like this place and of course the castle of stories that will leave you speechless. 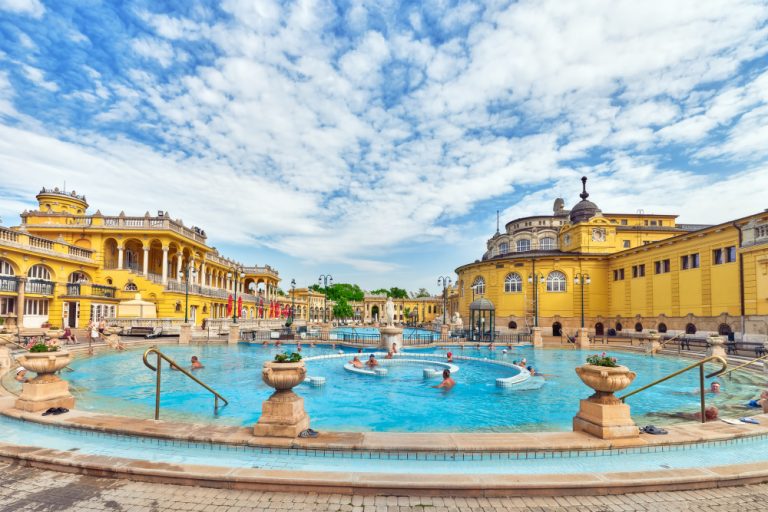 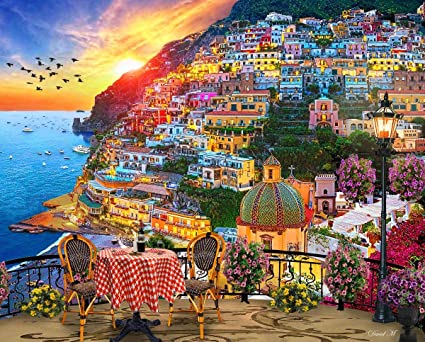 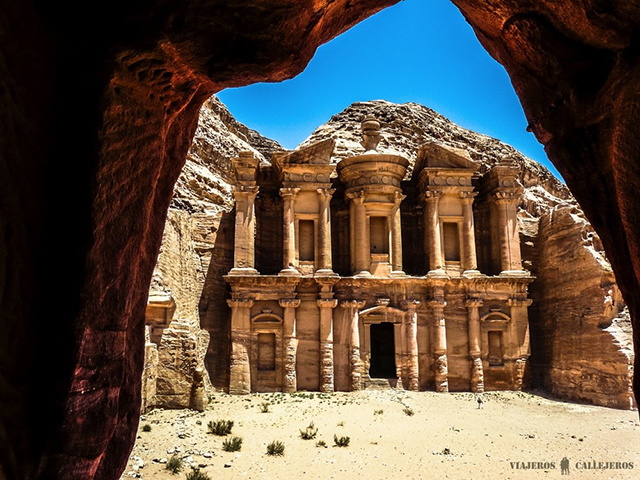 Petra is located in the desert of southwestern Jordan. Founded about the year 300 a. C became the capital of the Nabataean kingdom. In 1812, Swiss archaeologist and explorer Johann Ludwig Burckhardt discovered the lost city of Petra. The fact that since its creation its discovery was not until the beginning of the 19th century,… 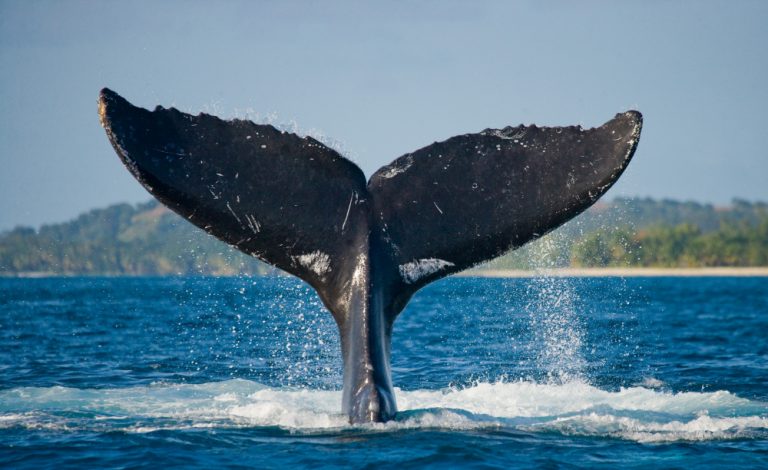 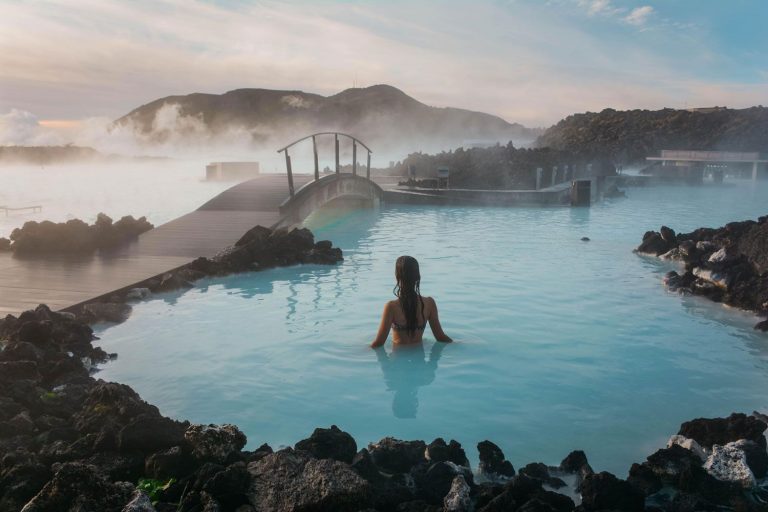 Zanzibar is a region of Tanzania that comprises a pair of islands off the eastern coast of Africa called Zanzibar and Pemba. This island is well known because Freddie Mercury, lead singer of the famous group Queen, was born. The stone of Zanzibar was declared a World Heritage Site by UNESCO in 2000 for being…