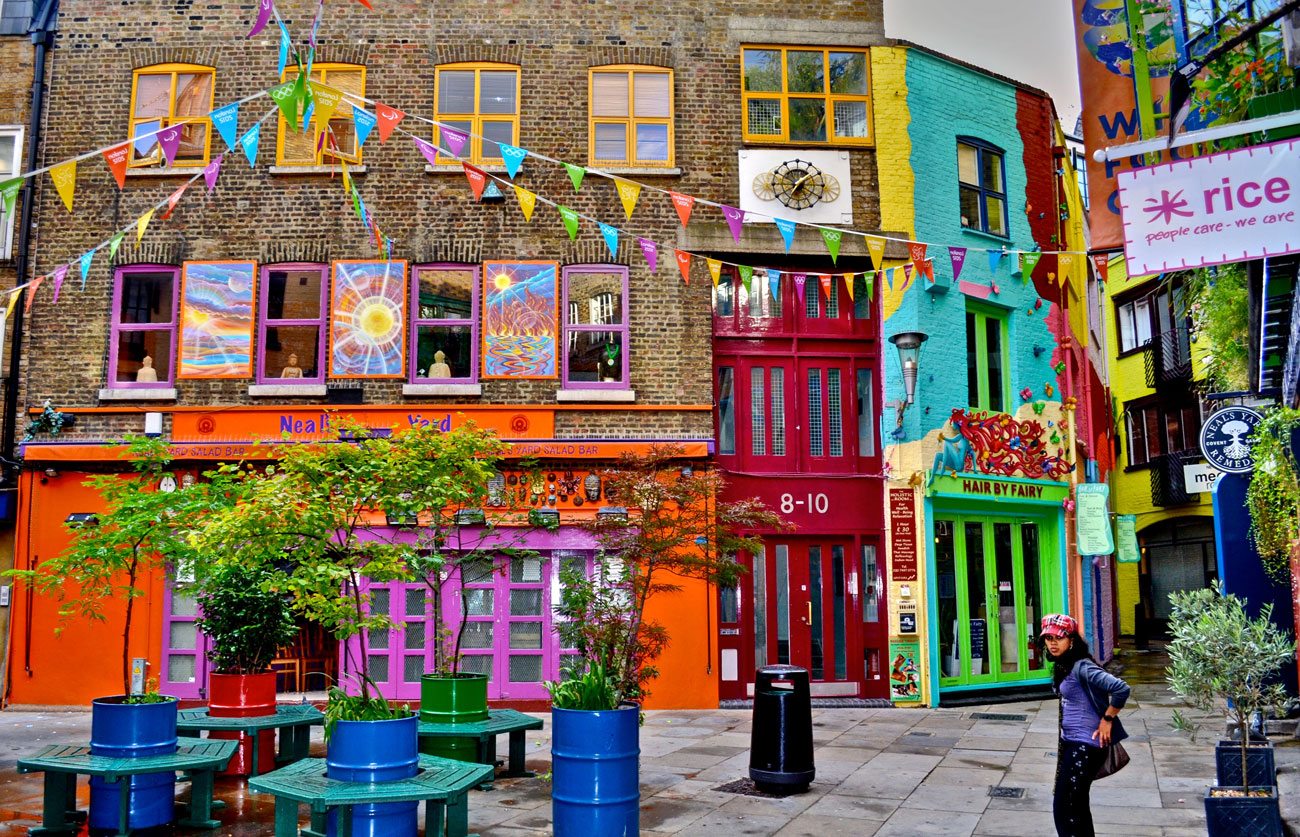 London, the capital of England and the United Kingdom, is a city that dates back to Roman times but is fit for the 21st century. Right in the center stands the imposing Palace of Parliament, the “Big Ben” clock tower and Westminster Abbey, where British coronations take place.

In this post, we will not focus on the emblematic buildings and monuments of London, but on places that you may not know, that give this wonderful city added value. London is a city capable of surprising those who visit it for the first time, as well as those who have already fallen in love with it and cannot stop visiting it.

Neal’s Yard and Seven Dials, the hippie area of ​​London

Discover what is probably the most colorful and hippie square in London. Located next to the Covent Garden square, we find this little square with a small roundabout. In the center there is a pillar where there are 6 sundials, each one of them oriented to each of the streets that leave the square. As a curious fact, it is surprising that there are 6 clocks instead of 7, which are the streets that leave the square, but it is because at first they thought that there would be 6 streets that would leave it.

It is precisely in one of the streets where we find one of the most colorful secrets in London: Neal’s Yard.

Located in the beautiful neighborhood of Hampstead, north of London, we find the Pergola. It is an elevated walkway, covered with vines and flowers and located in the gardens of Hill Garden, known for their unique charm.

You cannot miss visiting the Roman market located in the City of London, which was transformed into a magnificent Victorian market after the great fire of London in 1666. In this London market, a very curious story took place in the 19th century, about the goose “Old Tom”, which at his death even had a note in the newspaper “The Times” dedicated to him. Discover his story!

The George Inn, a very special pub in London

Visiting the medieval pub in the Southwark area, south of the River Thames, where Charles Dickens used to go, is another place that is very interesting to visit. It is also the only remaining Coachin Inn with galleries on the original façade in London. This pub is even mentioned in his novel “Little Dorrit”.

Borough Market is a foodie’s paradise for lovers of traditional British food and good food. It is the oldest market in London where the spirit of the city manifests itself, becoming an essential place to visit.

Located in the neighborhood of Southwark, on the south bank of the Thames, its more than 160 food stalls and craft products are located. In 2014 he celebrated his 1,000th birthday.

The Garden of St. Dunstan in the East

A haven of peace in the heart of London is something you will appreciate. A wonderful garden that was not designed as such, but as a parish church of which only its four walls and the tower remain after the bombings that devastated London in 1941.

The original church dates from 1100 and resisted until the great fire of 1666. It was later rebuilt and today it is a garden where the little birds are the only noise you will find. It is almost magical, mysterious and a good place to hide for a while and take a break from the rest of the tourists.

Be sure to delve into the secret places of London, and keep in mind that this wonderful city will always have something new to offer you. Find out! 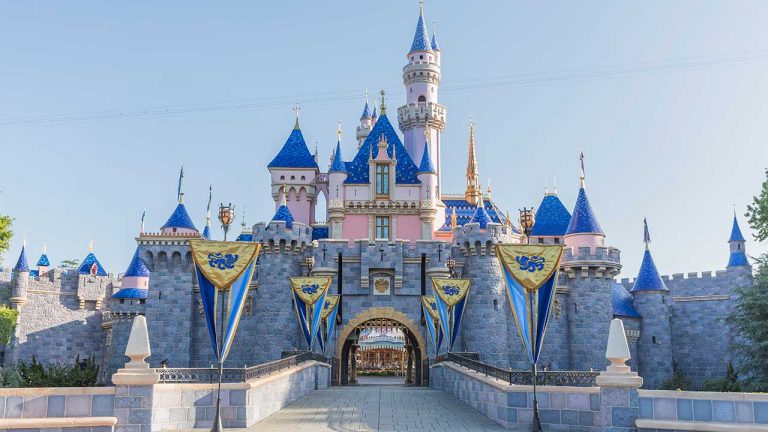 The quintessential theme park is Disneyland Park. Located in Anaheim (California, United States) it was the first park built by The Walt Disney Company, being the only one that was designed and built under the supervision of producer and filmmaker Walt Disney. This emblematic amusement park opened its doors in July 1955. Just two years… 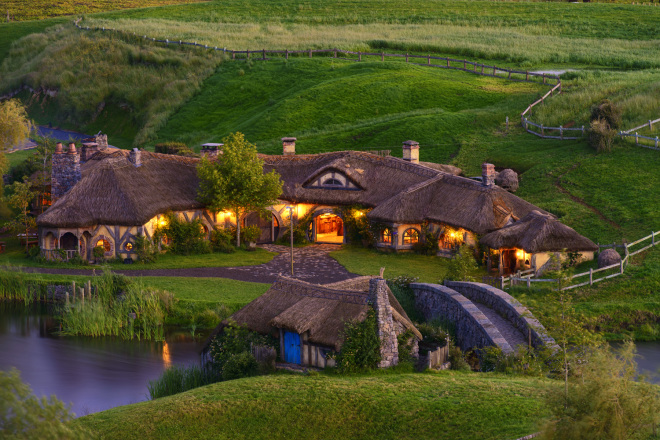 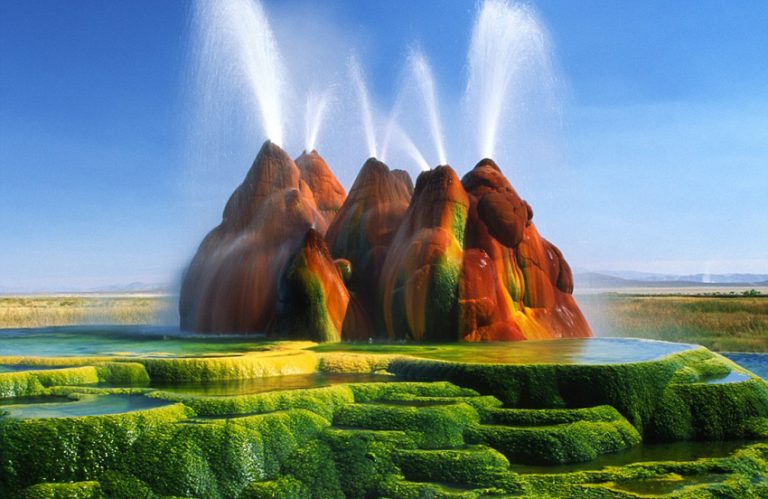 Sometimes human beings make mistakes in their actions, and sometimes from those mistakes things as spectacular and beautiful as the Fly Geyser in Nevada are born. At the edge of the Black Rock Desert and inside the private Fly Ranch property are two geysers. The first was created almost 100 years ago and the second…

Sometimes traveling by train is not only a matter of travel times but also of sophisticated luxury but with the technology of the 21st century. This is possible thanks to some luxury trains prepared to travel to different parts of the world. Let’s start our tour of incredible trains, where you will not feel that… 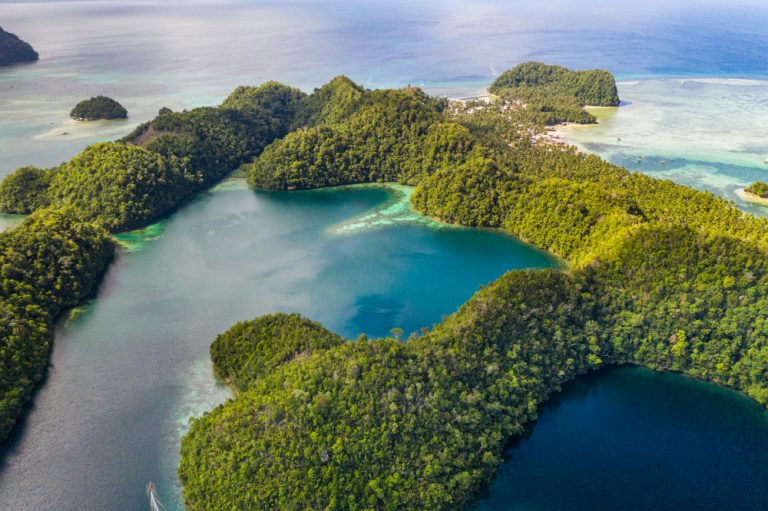 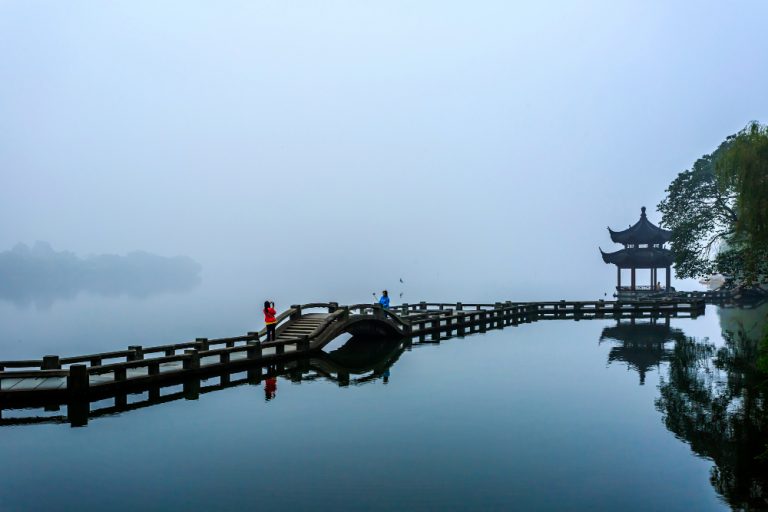